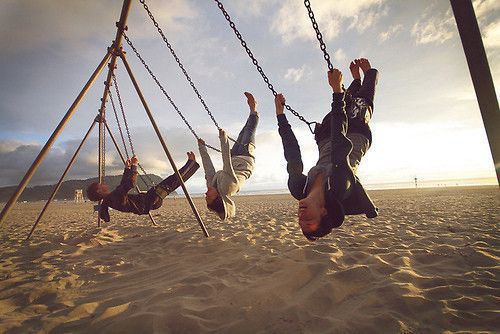 “Do not follow where the path may lead. Go instead where there is no path and leave a trail.”

I’m not one of those people who can do things just for the money. I used to be. I tried this approach for years and always ended up feeling half empty.

I’ve got nothing against making money, in fact, it’s the best measurement of value there is. But I’ve found that it’s no longer possible for me to pursue money for it’s own sake.

Before you jump to the conclusion that I’m not in touch with reality, let me put your mind at ease. I’ve tried many times to do things just for the money. It’s just never really worked out for me over the long haul.

I’ve worked at boring jobs for years. I’ve hopped from one job to another hoping to find a better situation and something that I could be more excited about.

I’ve joined startups hoping to get rich from stock options. But those things never worked out. I never chanced upon a job that dropped millions in my lap.

Why I’ve never been able to do something like that, I don’t really know. And at this point, I’ve given up caring.

Here’s what I do know.

I have this affliction where I actually have to care about my work or I just won’t last long. It’s always been that way and I don’t think it’s something I’m able to change. It’s just how I’m wired. And over the years, I’ve come to realize that my inability to do things “just for the money” (for any extended period of time) is actually a constraint I should embrace. These days, it’s slowly becoming a non-negotiable part of my life.

My goal is to make a living doing what I love and to help 1,000 other people do the same thing.

Sadly, I can’t guarantee that if you do what you love, the money will follow. I wish that were always true. To be truthful, doing what you love doesn’t always lead to riches…at least not right away.

My wife is a yoga teacher and she loves teaching yoga more than anything in the world. But you don’t make a lot of money teaching yoga classes for other people.

But you start with what you love and then there’s always other doors that open up. Other ideas to pursue. And other opportunities that await. 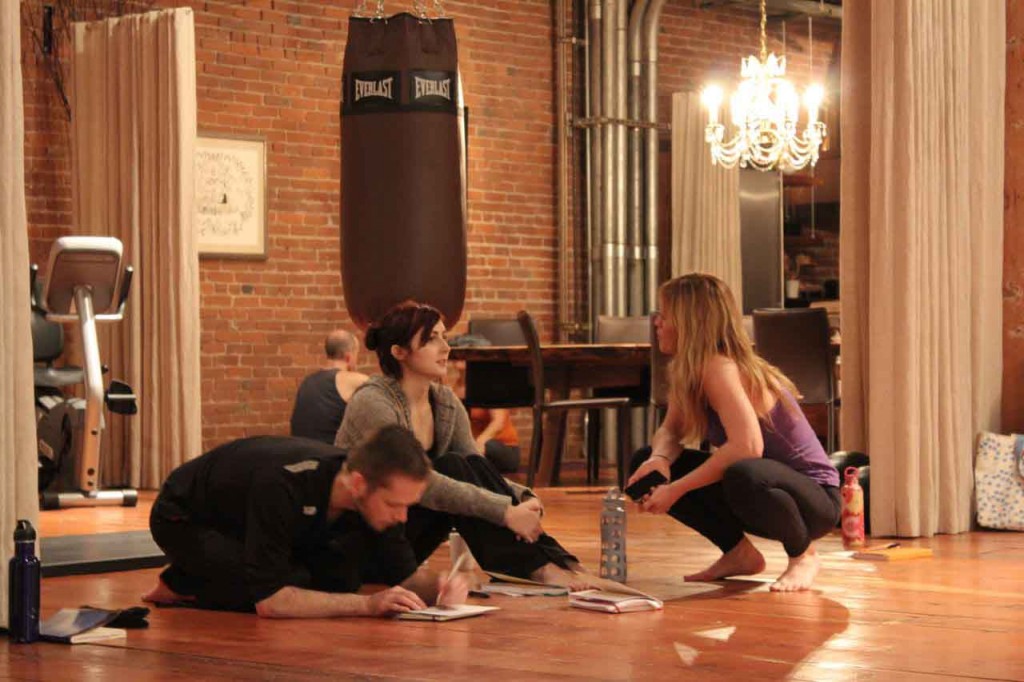 After my wife started teaching yoga, she began leading yoga retreats and then creating her own yoga programs for other teachers. She found new ways to add more value and create more income doing what she loves.

Now she’s at the point where she’s getting paid to make a difference.

And once you get really good at offering the work you love, people will show up. And when they do, you will offer value and people will happily pay you for it.

It really is as simple as that.

What about being rational?

Coming at life from such an “idealistic” point of view immediately triggers the rational reflex for most people. That’s the feeling we’ve all been trained to use to reinforce our story about what is and what is not possible. It keeps us in line. It keeps us under control.

These are all valid and rational responses to the idea of making a living doing what you love.

And it’s your choice whether or not you want to allow your life to be governed by these thoughts.

The fact is, in 90 years, no one reading this article will be here. 90 years is a blip. It’s going to be over before you blink. That means that everything matters and nothing matters all at the same time.

Sit for a moment and see how your brain comes to terms with an idea like that. It’s not something that’s meant for your brain, it’s an idea that’s directed right at your soul.

We have been making “rational” choices about our livelihood our entire lives. But when you are taking your last breath, do you want to have regrets for the adventures you never took? Or do you want a sense of peace knowing that you gave everything you had?

We often endure decades of misery in pursuit of making a living in the way we’ve been told to do it. I can certainly relate to this.

It begins with your decision to walk towards the dreams and ambitions you have for yourself. This isn’t a journey you start in order to reach fulfillment. It’s a journey you start because pursuing your dreams is something worthy of your life energy.

Why most people do things they don’t want to do.

We humans think we’re pretty evolved but history has shown we’re not too many steps removed from the animal kingdom. Once the luxuries of modern life are stripped away, our similarity to animals becomes very clear, very quickly. Just take away the necessities and see how long it takes for people to start behaving like animals.

But there’s one trait that animals don’t display that we “evolved” humans do. Animals won’t ever pursue an activity they don’t feel is in their own best interest.

And they certainly wouldn’t do it 8 hours a day… for years and years.

And that’s why, on any given morning, millions of people in this world trudge off to spend their days doing things they hate with people they can’t stand. We spend a large percentage of our lives practicing things we have no interest in being good at.

And when we eventually do become good at those things, we have to search for something to fill the void that our “right work” is meant to fill.

“But what would I do to make a living? What else could I do?”

I used to think that I had to have answers to those questions in order to move forward. I searched long and hard for those answers, but they never came like I wanted. I wanted complete answers… but all I ever got was a spark. One spark here… another spark there.

Do something you care deeply about.

For me, my answers began to appear only after I was willing to let go of finding the perfect idea and just DO something I cared deeply about.

I started this simple blog because it’s the only thing I could think of to start doing.

Then I started coaching a few people on how they could move forward because it was that next thing I could think of to start doing.

Now I’m in the process of building a web show where I will interview accomplished entrepreneurs because it’s the current thing that I can think of doing.

The answers are in the doing. That’s the secret I’ve discovered. It’s taking that next step, however small and insignificant it may seem. Taking the next step is powerful because it always informs you of the next step to take.

While making a living doing what you love will have it’s own set of challenges, I believe it’s the most rewarding path we can take.

For years, going to my job became the easy thing to do, until I couldn’t stand the thought of doing it. Then it became the hard thing to do. All of a sudden it felt empty. Years of doing the work that someone else ordered me to do, and for what?

It’s only after I began my journey to make a living doing something I loved that I truly began to feel completely alive. It’s one of the best challenges I’ve faced. It requires a great amount of planning and persistence to become an entrepreneur but it’s also the richest and most rewarding thing that I’ve done in a very long time. And I’m just getting started.

I think that pursuing the challenge of making a living by doing what you love is a direct route to a life well lived. And given how brief the time we’re all given is, I don’t think there’s a more worthy destination than that.

P.S. Tell me one small step that you are planning to take towards making a living doing what you love. I would really love to hear about it.